The commitment to perfection and family tradition spans over eight generations, and has experienced growth since the beginning.

Royal Wine Corp.’s mission is to be the premier manufacturer, importer and distributor of specialty wines, spirits and liqueurs from around the world. The commitment to perfection and family tradition spans over eight generations, and has experienced growth since the begining. Royal’s portfolio of domestic and international wines range from traditional wine producing regions of France,

Italy and Spain to up and coming ones like Israel, New Zealand and Argentina.

Additionally, Royal Wine Corp.’s spirit and liqueur portfolio offers some of the most sought after scotches, bourbons, tequilas and vodkas as well as hard to find specialty items such as flavored brandies and liqueurs.

A heritage of perfection, Royal Wine Corp. has been owned and operated in the United States by the Herzog family, whose winemaking roots date back eight generations to 19th century Czechoslovakia. Founded in 1848, the Herzog family winery was renowned as the Royal wine supplier to the emperor of the Austro-Hungarian Empire, Emperor Franz Joseph, eventually earning Phillip Herzog (1843-1918) the royal title of Baron. The winery was seized by the Nazis at the onset of World War II and placed under the control of a Christian man designated to manage production. The Herzogs survived the war in hiding and were supported with smuggled profits from the winery. In 1948, after the Communist takeover in Czechoslovakia, Eugene Herzog, the head of the Herzog family, moved the family to the United States. Settling in New York City, Eugene Herzog went to work for Royal Wine Corp. which was started by the Pluczenik brothers in the 1940s as a winemaker, truck driver and salesman. Part of Eugene’s salary was paid in company shares and by 1958, Eugene was a majority stockholder and purchased the company.

Eugene, with his four sons, incorporated the name Kedem, and began a quest to regain the splendor of the Herzog family name. While the company began modestly with one line of traditional wines for sacramental purposes, the Herzogs set their sights on redefining the kosher wine industry and setting progressively higher standards. Today the Royal Wine Corporation is the unequivocal leader in the kosher wine and beverage industry, in quality, range of products, modern production methods, innovative packaging and marketing. All Royal products are certified kosher and are therefore prepared in adherence to the highest standards of cleanliness and purity, requiring meticulous care and pristine winemaking conditions. Royal prides itself providing the finest wines, spirits and liqueurs from all over the world with products hailing from Italy, Israel, France, Scotland, Australia, New Zealand, Chile, Hungary, Spain, Portugal, Argentina, Canada and the United States.

If one company has been responsible for replacing the checkered image of kosher wines of the past with a reputation for quality, it is Royal. And from its headquarters in a sprawling complex in Bayonne, NJ, within sight of downtown Manhattan and surrounded by acres of cargo container facilities, the Herzog family is preparing for an even bigger future.

A Brief History of Kosher Wine

The Jews may have the oldest codified relationship to wine of any people on earth, but kosher wine ironically is best known for its “unorthodox”taste. In the context of Jewish history, this dubious distinction is understandable. Thousands of years ago, the Jews lived in the Holy Land, where grape growing and wine making were common practice. But after the Roman conquest of Jerusalem some 2000 years ago, the Jews began a long period of wandering known as the Diaspora, which presented them with a serious enological challenge. Rarely were their new homes in exile blessed with vineyards such as those previously known in their ancestral land.

Nevertheless, tradition as well as religion mandated the drinking of wine, and vintners did their best with whatever means were at their disposition. Wine was even made from dried raisins when necessary. Apparently the socio-economic status of the Jewish people in exile did not facilitate a steady supply of grapes worthy of a first growth Bordeaux! In fact, in Europe Jews were often proscribed from owning the land necessary to grow grapes.

A century ago, Jewish immigrants to America found local Concord grapes to be plentiful. But the wine produced from these native American grapes had a so-called “foxy” character. Keeping the wines sweet made them more palatable, and this sweet style became synonymous with kosher wine.

Another point to remember is kosher wine isn’t a variety or category like Italian Wine or French wines are, Kosher wine can be made out of any grape variety, in any region in the world. More recent history has been kinder to Jewish wine makers, and currently there is a revolution in quality among kosher wines the world over. These wines are made from such classic grape varieties as Cabernet Sauvignon, Merlot, Syrah, Chardonnay and Sauvignon Blanc from both the New and Old World. With access to top notch grapes and contemporary cellar methods, kosher wine makers are now creating wines that may equal or surpass those that are not kosher. Indeed, it would appear that kosher wine makers have now restored the sensual quality of this sacred beverage to a level commensurate with its spiritual status.

In Jewish tradition wine is an important part of many religious ceremonies. For this reason, a kosher wine at its most basic level is one handled only by strictly Sabbath-observant Jews. In addition, kosher wine makers can’t use any products, such as unauthorized yeasts or other potentially non-kosher ingredients that might fall outside the parameters of kosher convention. Kosher wine makers can, however, use natural, indigenous yeasts, such as those favored by many top winemakers in the U.S. and Europe. For more information about Royal Wine, click here for the FAQ. 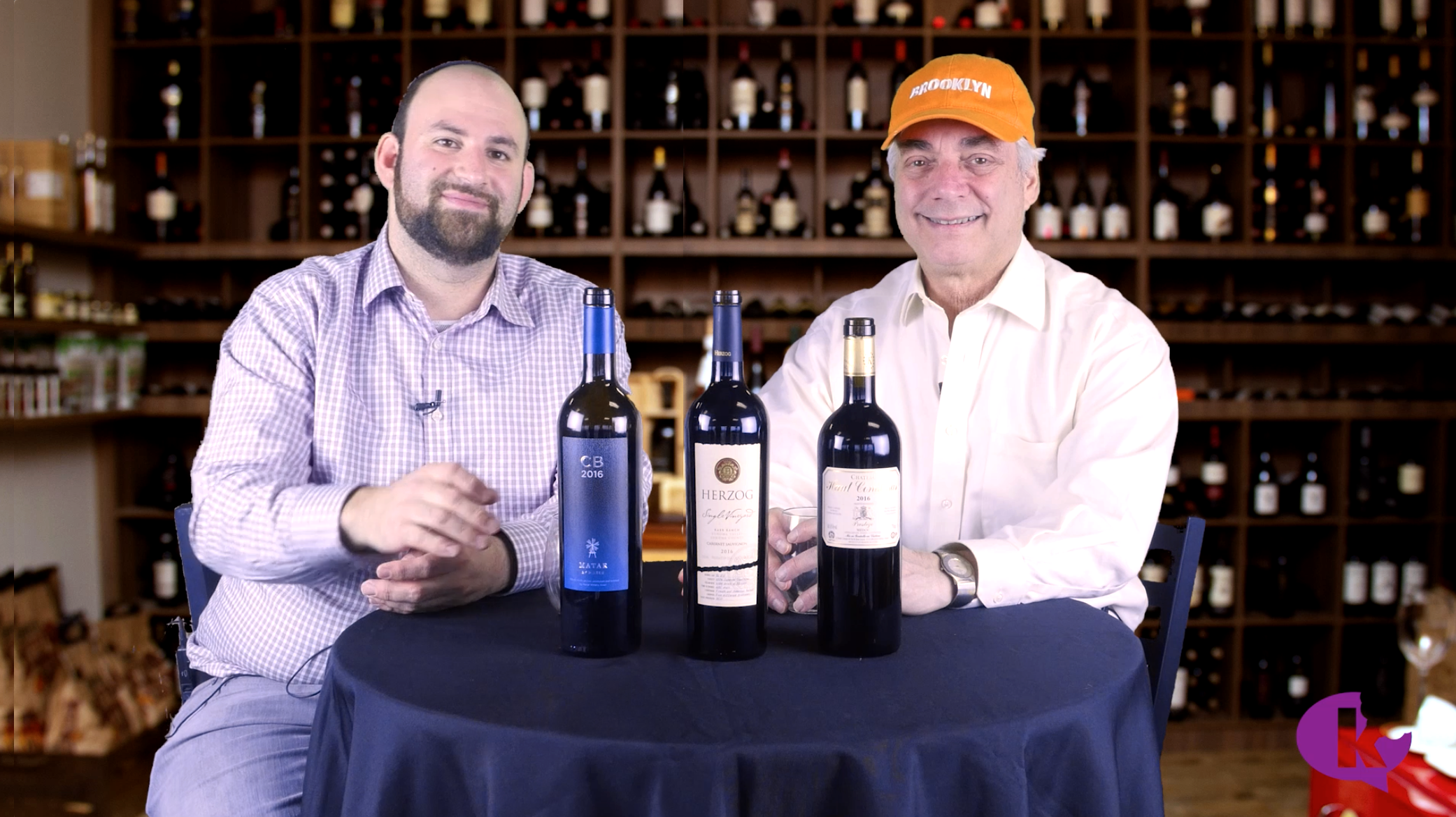